Looking for a teaching job away from the usual lifestyle in UK? Why not teach in Vietnam? Teaching in Vietnam will give you the excitement and change that you are looking for.

British International School Hanoi is looking for a highly qualified Economics Teacher from August 2021. BIS is a school where integrity, care and re...

Secondary Computer Science Teacher Wellspring is looking for new teaching staff who can join and grow with us from August 2020 and can stay with us f...

Secondary Science Teacher (Biology & Physics) Wellspring is looking for new teaching staff who can join and grow with us from August 2020 and can...

Secondary Mathematics Teacher Wellspring is looking for new teaching staff who can join and grow with us from August 2020 and can stay with us for at...

Thanks to the Vietnam War, the enduring image of the country for almost everyone on the planet is conical rice hats and rice paddy fields. Truth be told though, there’s not much wrong with that. Yes, large cities like Hanoi and Ho Chi Minh City are now modern metropolitans with skyscrapers, luxury boutiques and five star hotels. However, travel just a little out of the cities, and Vietnam morphs back into an agrarian society. Nevertheless, efforts by the Communist Party of Vietnam in modernising the country’s economy have seen new inroads being made into the manufacturing and ICT sectors.

The Socialist Republic of Vietnam, one of the four remaining one-party socialist states in the world today, is home to 95 million people, with a majority of them being the indigenous Vietnamese (86%). Like other South East Asian nations, foreign domestic investments have powered the country’s steady economic growth over the past two decades. This has led a gradual increase in disposable income for the citizenry. Cognizant of the fact that command of the English language by the local workforce is crucial towards making Vietnam remain attractive to investors, the government is actively encouraging the mastery of English.

This has led to a boom in private language schools offering English as a Second Language (ESL). However, there remains a critical shortage of qualified teachers. 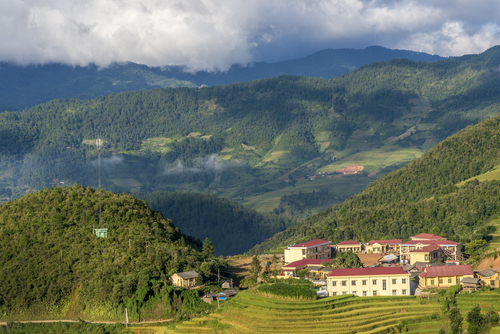 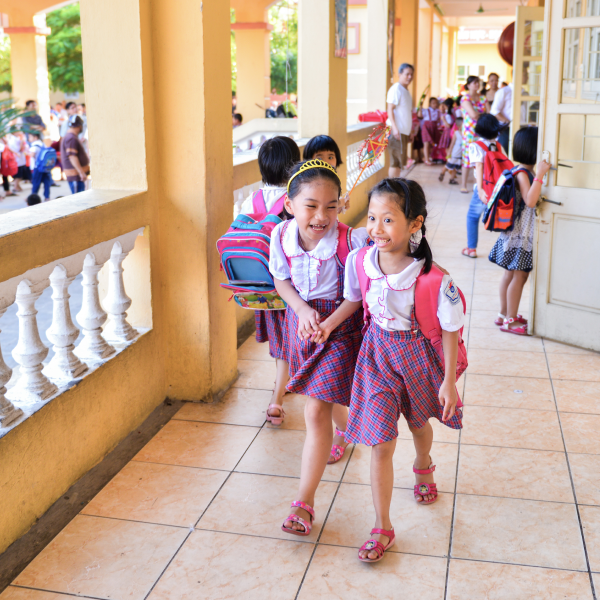 The severe shortage of ESL teachers has led to private schools lowering hiring standards. A native English speaker with a degree (any degree) is almost guaranteed to get a teaching gig. An ESL-certified teacher can literally have his or her pick of the bunch – which is normally private or international schools.

The main problem for foreign teachers in Vietnam is the reluctance of employers to provide a working visa – or an employment contract, for that matter. Instead, teachers are expected to make a visa run every three months – typically to neighbouring Thailand – before re-entering Vietnam. The process is then repeated three months later. The situation is more professional at private schools, but the openings are limited.

As far as accommodation is concerned, you will have to find one on your own. Apartments, however, are cheap. If you’re sharing with a friend or two, you could get a very decent looking apartment for about £100 each. Food, alcohol and entertainment are cheap, so you can afford to go on regular vacations while working there.

If you’re interested in teaching in Vietnam, you should minimally have the following qualifications:

Note: The public transport system in Vietnam is notoriously unreliable, and the traffic jams are the stuff of legends. Motorcycles will get you around faster, but mastering the chaotic, heart attack-inducing local traffic will take you quite a while.

Remuneration of a Foreign Teacher in Vietnam

Vietnamese culture is an amalgamation of ancient Indian (Hindu), not-so ancient Chinese (Buddhist), and relatively new French and American cultures. Nothing demonstrates this better than the cuisine, which swings from sweet and spicy and sour. The influence of French colonialism, despite their short stay, manifests itself through the boulevards of Hanoi.

The heavy presence of the military makes Vietnam relatively safe for foreigners. However, try to steer clear of confrontations with member of the military. The local authorities tend to side with them.

That aside, be extremely careful when venturing outside urban areas. During the height of the Vietnam War, the military buried over 150,000 tonnes of mines and explosives throughout the countryside. Most of them are still there, as evidence by over 40,000 Vietnamese which have been maimed since the war ended in 1975.

Looking for teaching jobs in Vietnam? Find them here