Looking for a teaching job abroad which is unconventional yet safe and comfortable? Be a teacher in Azerbaijan.

Are you looking to teach Abroad in the new academic year? A British International School in Baku, Azerbaijan require a Key Stage 2, Year 4 Prima...

Are you considering teaching Abroad for the new academic year in August? A British International School in Baku, Azerbaijan require a Year 2 Pri...

English Teaching Job in Azerbaijan. A British International School in Azerbaijan require a teacher of KS3 & GCSE English to commence August. The...

The nation of nine million people is a primarily Muslim nation, although it has no official religion. However, unlike most Muslim majority nations, Azerbaijan is committed towards creating a secular nation.

Despite the fact that Azerbaijan’s government is criticised for massive human rights violation and endemic corruption over the years, the country is generally prosperous, thanks chiefly to its massive oil reserves and home grown agricultural industry. In term of literacy, development and other socioeconomic indicators, Azerbaijan ranks favourably to other Eastern European nations.

Since its independence in 1991, Azerbaijan has quietly worked on distancing itself from The Soviet Union. In recent years, the most prominent sign of their effort is the attempt at replacing the Russian language with English for all official and business correspondences. This has been the primary driver behind the increase in demand of foreign teachers, or more specifically, English as a Second Language (ESL) teachers, in the country. 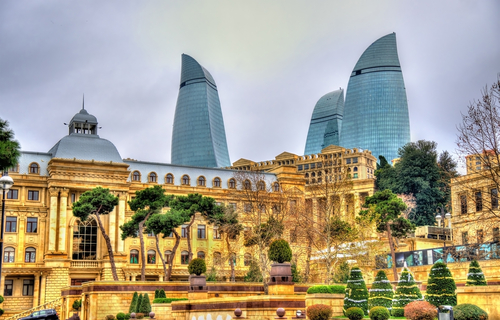 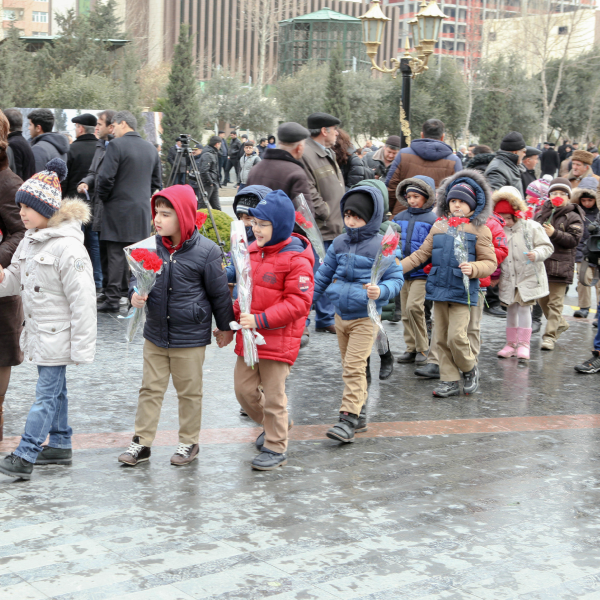 The country’s private schools, international schools and institutions of higher learning employ educators of all levels, from pre-schoolers to primary and high school teachers. More experienced educators are offered even senior positions in the country’s education system to assist in long-term development.

Aside from that, there is also a great demand for ESL-certified teachers in language schools across the country. Students even include of working adults, who are trying to learn the English language to enhance career prospects and establish relationship with foreign trading partners.

These combinations of factors means the country welcomes foreign teachers of varying levels of education, discipline and experience.

Azerbaijani public, private and international schools teach using the International Baccalaureate (IB) world class curriculum and offer IB certification to students. As such, the quality of the schools here is top notch, which in turn, require similarly high calibre educators.

Although the number of expatriate teachers in Azerbaijan is still relatively small, tight knit communities exists in major cities like the capital, Baku.

If you’re interested in applying for a teaching position in Azerbaijan, please ensure that you meet the following requirements:

Note: Applicants who wish to attend an interview in Azerbaijan require a letter of invitation from the prospective employer before they can enter. If they anticipate their stay to extend beyond 30 days, they must register with the nearest police within three days of arrival.

Remuneration of a Foreign Teacher in Azerbaijan

Azerbaijanis are socially conservative, but economically progressive. This is reflected through their tight knit family and social units. While they are open to consuming alcohol or dancing, they are probably several decades behind the social trends of Western European countries, so tread cautiously.

Additionally, the relationship between Azerbaijanis and their tea puts Englishmen to shame. Tea is served in a special par-shaped cup called armudu and is sweetened with fruit desserts. There are also tea houses where people can spend hours drinking, you know it, tea. Tea also plays a part in many traditional ceremonies, including matchmaking.

Looking for teaching jobs in Azerbaijan? Find them here