Teaching in Kuwait offers one of the best remuneration packages and there are many unlimited opportunities for qualified teachers in Kuwait. Get the best work experience teaching abroad in Kuwait with tax free salary.

Those who teach in Kuwait benefit from some of the best teacher remuneration packages available. These typically include:

As a teacher in Kuwait, you can expect to earn in the region of 800 KWD (approx. £2000) and 1800KWD (approx. £4,500) a month, tax-free. You may also receive free accommodation or a tax-free accommodation allowance on top. Some schools even pay your utility bills. UK teachers can also make the most of working in Kuwait by renting out their homes whilst abroad.

Most teaching jobs in Kuwait are in international schools. These are private schools which service the needs of expat children from specific countries. The most common international schools are American and British, though you will also find those from other countries, such as Australia, Canada, New Zealand and France. Each school delivers a curriculum based on that of its home country though, being in Kuwait, it must also teach Islamic studies and Arabic.

The most popular jobs for UK teachers are in International British Schools as they are very similar to private schools at home. If you work in an International British School, you will follow the National Curriculum and have EYFS, primary and secondary stages. Although many of the students will be UK expats, the high quality of British education means that these schools attract other nationalities, including Kuwaitis.

Besides the British schools, suitably qualified teachers can find employment in other international schools, especially those where English is the primary language. The curricula in these schools, although not identical to that of the UK, will be broadly similar.

There are vacancies for classroom teachers across all age ranges and all subject areas. In addition, there are occasionally middle and senior leadership posts available, including heads of departments, deputy heads and even headteachers.

An alternative to teaching in an international school is to work in one of Kuwait’s private language schools, teaching English as a foreign language (TEFL). As a regional business hub, the ability to speak English is much desired in Kuwait both from the Kuwaitis themselves, and from the large Indian, Egyptian, Filipino and Bangladeshi communities within the country. As a result, there is much demand for those who can teach English. Those who take up these positions must be prepared to teach children and adults and work evenings and weekends. 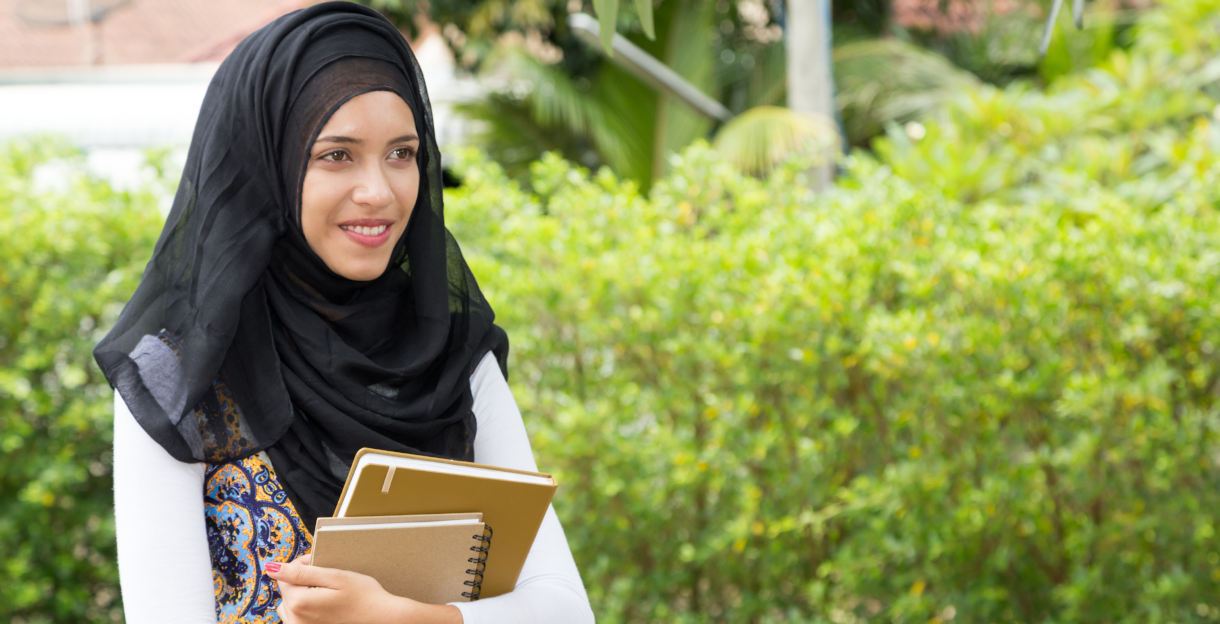 Qualifications Needed to Teach in Kuwait

International private schools have high expectations of their teachers and, as such, you will be required to have the same qualifications as those needed in the UK. These are:

Living as a Teacher in Kuwait

Kuwait is a small country on the coast of the Persian Gulf with borders to Iraq and Saudi Arabia. Although its oil production and other business interests make it an exceptionally wealthy nation, it’s not as ostentatious as places like Qatar or the UAE. Indeed, it has a more authentic Arab feel than many of its neighbours, and with its desert plains, outstanding museums, traditional souqs and fabulous beaches, it’s an excellent destination for those wanting to get a taste of the Arabian way of life. You’ll also find that Kuwait City has all the amenities you’d expect from the capital of such a prosperous nation.

The country is very different to the UK. It has a true desert climate with very hot day temperatures, often exceeding 50°C, and very cold nights. Apart from Kuwait City and the developed areas along the coast, much of the country’s interior is arid, flat desert.

As a Muslim country, Kuwait’s laws and customs are different to those in Britain: alcohol, for example, is illegal. That said, Kuwait is considered to be the most liberal of the Gulf states and the laws affecting non-Muslims are secular rather than the religious (Sharia) law which is found in neighbouring Saudi Arabia. The British Government advises travellers to respect Kuwaiti traditions, customs, laws and religion at all times.

The UK and Kuwait enjoy good relations and there are around 6,000 British workers in the country. The number of UK visitors to Kuwait, 5,000 per year, is very small when compared to the 1.5 million who travel to the UAE. However, most visits are trouble free. Before accepting a teaching job in Kuwait, you should always read the latest travel advice from the UK Government’s website.

For those who choose to teach in Kuwait, there is much to experience: striking landscapes, a wealth of cultural and historical sites, and some very modern amenities. With beautiful beaches, a wide range of water sports, a zoo, aqua parks, great shopping, fabulous cuisine and a host of other exciting activities to take part in, you’ll have every opportunity to make the most of your time in this unique country.

Looking for teaching jobs in Kuwait? Find them here