Teachers from UK are very much in demand in Bahrain. If you are looking for a lifestyle changing experience away from home, teach in Bahrain.

The Kingdom of Bahrain is a constitutional monarchy located in the Persian Gulf, just off the western coast of Saudi Arabia. The tiny nation, which achieved independence from the United Kingdom in 1971, is an archipelago which consists of 84 islands (over half manmade from reclamation projects). The government is headed by King Hamad bin Isa Al Khalifa, a member of the Royal House of Khalifa, which has ruled Bahrain for the last 234 years (since 1783).

The official religion of Bahrain is Islam. However, unlike many other Middle Eastern nations, the country is relatively tolerant toward other religions and faiths. According to a survey conducted by American think tank Pew Research, as many as 14.5% of the population are Christians, while Hindus and Buddhists account for 9.8% and 2.5% respectively. Bahrainis are also more liberal compared to its neighbours - foreign women are frequently seen walking in public in casual western attire! However, local women remain conservative in their dressing and social behaviour.

Owing to its small population, Bahrain welcomes a high number of immigrants to work in its oil, gas, mining (aluminium) and fisheries industries. In fact, over half of its 1.4 million population consists of immigrants. This probably explains the high number of international schools (17, as of 2017) present here. 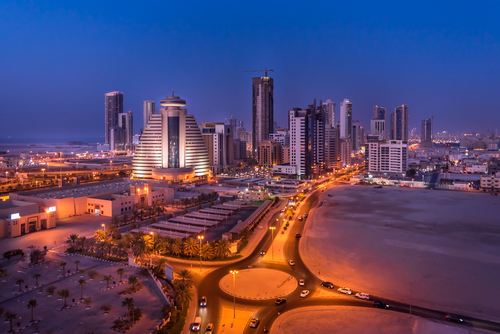 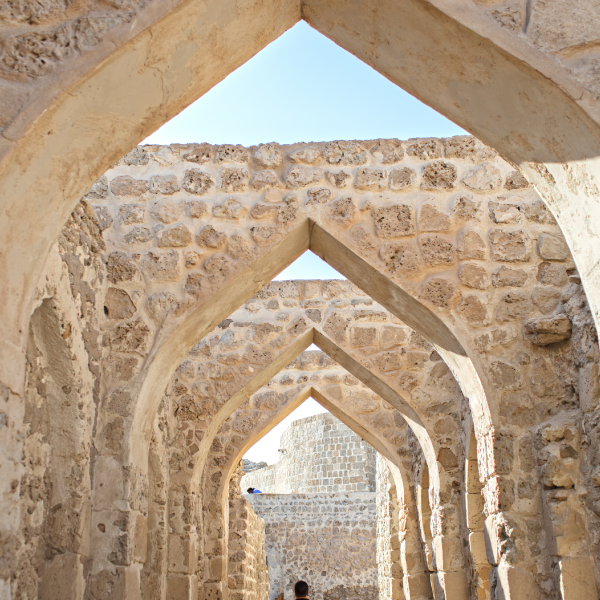 Education is compulsory for all children age between six and 14 in Bahrain. Coupled with the fact that the country is currently home to almost 700,000 foreigners, there is a large and consistent demand for foreign teachers in the small island nation, including as private tutors. To teach in the kingdom, foreign teachers in Bahrain must possess the following qualifications:

Owing to the comparatively liberal social environment and large presence of expatriates, as well as the tax free salary, there is a high competition for available teaching positions in Bahrain. As such, experienced applicants typically have an advantage over newly qualified teachers.

Remuneration of a Foreign Teacher in Bahrain

Female foreign teachers are not expected to wear a hijab (head scarf) and abaya (long dress) when teaching. Trousers and skirts that fall below the knee are perfectly acceptable. However, refrain from wearing see through blouses or any attire which show cleavages, shoulders or midriffs. If in doubt, use a pashmina (a large scarf) to drape around yourself for an added layer of modesty. The locals will approach you if they feel you are wearing something offensive.

For men, shorts and sleeveless tops are frowned upon.

Public displays of affection are strictly prohibited under any circumstances, and could lead to imprisonment.

Alcohol is served at most hotels and bars. It can also be purchased from many shops, but they must not be consumed publicly.

Looking for teaching jobs in bahrain? Find them here