If you want your career to take you somewhere a little more exotic than your local school, teaching in Sweden lets you experience life and work in one of the world’s most exciting and cosmopolitan cities. 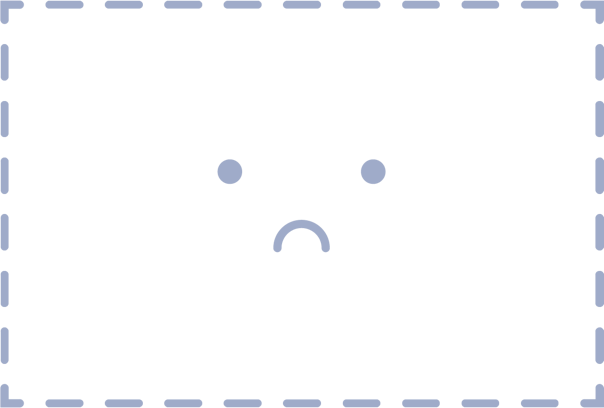 Sweden, the largest and most populous Scandinavian country, is one of the best places to live in the world. No, it has nothing to do with the climate or endless expanse of coniferous forest. Instead, it has more to do with universal healthcare, free tertiary education, protection of civil liberties and equality, and many other socioeconomic indicators. In fact, the Land of the Midnight Sun is ranked second (behind fellow Scandinavian country, Norway) in OECD’s Better Life Index. The descendants of the Norsemen also fare well economically. In 2016, its per capita income of $49,836 placed it 15th on the global ranking, well ahead of economic giants such as the United States, Germany and Japan.

Sweden has a fairly diversified knowledge-intensive economic base, with engineering, pharmaceutical and automotive exports accounting for the bulk of its foreign exchange income. At home, Sweden maintains a tight control on energy expenditure through the use of renewal energy like hydropower.

As a whole, Sweden has an extremely well-educated society, with almost a third of the nation’s workforce possessing tertiary education. Owing to this, demands for foreign teachers are generally limited to English as a Second Language (ESL) educators. 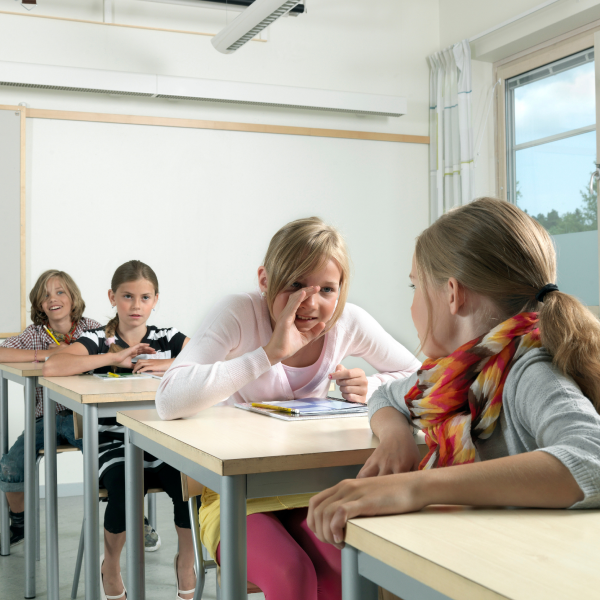 Demand for ESL teachers in Sweden is not particularly high since English is a popular second language for most Swedish. As a matter of fact, nearly 90% of the population speaks English rather fluently. In addition, the community university (Folkuniversitetet system) provide the populace with free English language lessons, which further reduces demands for paid classes.

Experienced teachers may find opportunities in major towns for professionals and students who may wish to have native-level mastery of the language or pursue their own career in teaching. However, the remuneration may prove to be a stumbling block as the pay scale is not much different from the United Kingdom – which is concerning, because Sweden has a higher cost of living compared to the UK. However, the chance to live in Sweden and experience the culture of the Vikings may prove to be too tempting for some.

If you are keen to pursue an ESL teaching position in Sweden, you should ideally possess the following requirements:

Currently, since both Sweden and Britain are members of the European Economic Area, British educators may work in Sweden without a residence permit.

Remuneration of a Foreign Teacher in Sweden

Contrary to popular perception, Sweden is not a land of buxom blondes and 24-hour parties. Instead, Swedish culture is more family-centric compared to Western European nations. Coupled with cold weather and early sunsets, you’d be surprised at how rarely people choose to leave their homes.

However, Sweden, or rather, its major cities, has thriving nightlife scenes. Some of the world’s most popular DJs (such as Avicii and Steve Angello) actually hail from Sweden!